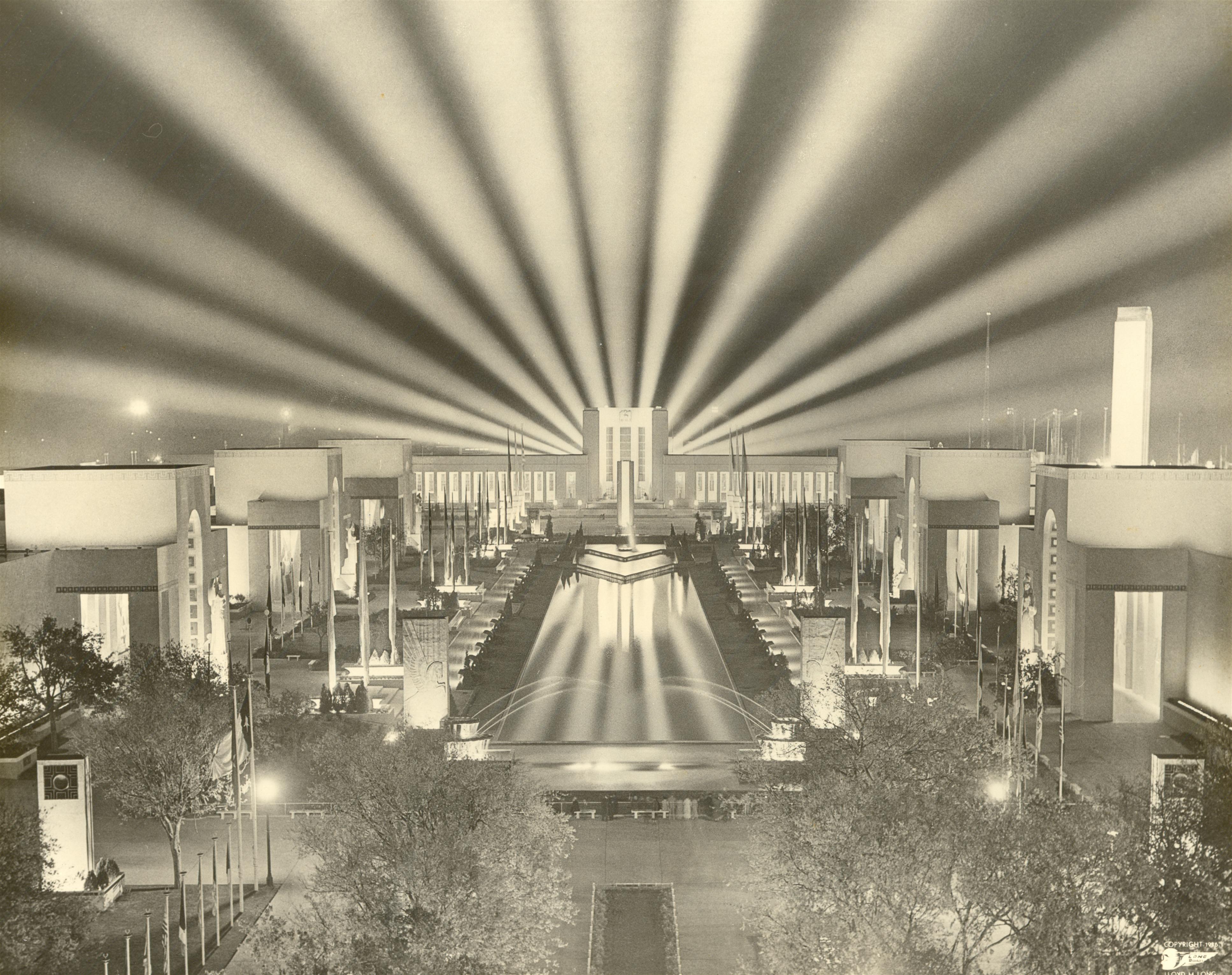 The park system was established in 1876, with the acquisition of 10 acres of land adjacent to Browder Springs, named City Park.  By 1905, the Dallas City Council created a Board of Park Commissioners to deal with the myriad of contractual, management and budgetary issues associated with the 1904 acquisition of the State Fair Association property, Fair Park.

In 1911, the City of Dallas developed A City Plan for Dallas, which was prepared by the eminent city planner George Kessler. Under the guidance of Kessler's plan, the park system expanded rapidly by 1915, growing to 12 parks and doubling in size to 247 acres. Only seven years after his first plan, Kessler developed a second master plan for the city that encouraged further development of the growing city's park system.

Following the end of World War One, the city grew rapidly. The first Superintendent of Parks, Foster Jacoby, was hired in 1920 to assume the day-to-day administration of the department. Charter reform measures in 1927 and 1930 created an independent park board that oversaw a park system that had 32 parks totaling 3,773 acres in 1923 and was named the best park system in the nation (in its population category) by the Department of Labor based upon the acreage per resident and the number of recreation facilities.

While Dallas escaped the worst impact of the Great Depression, the New Deal had a significant impact on the city’s park system. Between 1935 and 1938 various federal programs, including the Civilian Conservation Corp (CCC), the National Youth Administration (NYA), and the Works Project Administration (WPA) improved various city parks, especially at White Rock Lake Park and Marsalis Zoo Park. By the end of the New Deal in 1940, the city’s park system had 94 parks that consisted of 5,066 acres.

The city’s post-1945 expansion was matched by the rapid growth of its’ park system. In 1945, the Park Board commissioned Harland Bartholomew and Associates to develop a new master plan for the park system that supported the creation of numerous neighborhood parks. In 1951 the city’s park system had 79 parks consisting of 5,785 acres, by 1962 the number of parks had increased to 130 parks and almost tripled in acreage to 13,337 acres. In the 1960s, the Park Board promoted the development of numerous recreation centers, and by 1977 the city had a total of 27 facilities. In that same year the city opened the first six miles of hike and bike trails around White Rock Lake. The steady growth and careful management of the park system led to the National Recreation and Park Association (NRPA) awarding the City of Dallas the Gold medal (its highest honor) in 1985.

By the late 1990s the Park Board began seeking a new vision for the city’s Park and Recreation Department. In 2002, Carter & Burgess completed A Renaissance Plan, which was the largest comprehensive urban park study conducted. The plan, which was unanimously passed by the Park and Recreation Board and the Dallas City Council, was also enthusiastically endorsed by the citizens of Dallas, who have voted overwhelmingly to fund four bond elections in the following decade to implement the vision outlined in the plan.